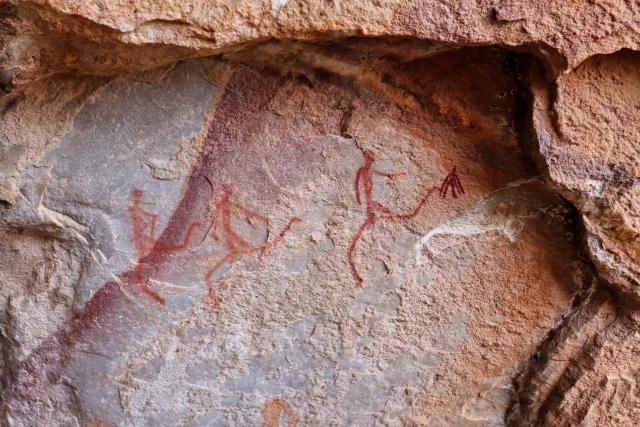 Hair has always been an important symbol of status throughout history. Whether it signified social, financial, gender, or professional status, hair has come to be considered a sign of success. And this idea appears to go all the way back to the cavemen.

A few years ago, the frozen body of a man on the Austrian-Italian border was discovered by scientists. Upon examining the clothing and weapons found on the specimen, they were astounded to find that the body was from the Neolithic Age, making him more than 5,000 years old. They had previously thought that the body was only a few years old, based on his trimmed beard and short hairstyle. So even during prehistoric times hair care was in practice.

Even 4,000 years ago, the ancient Egyptians were searching for a hair loss cure. One “cure” used around 1500 B.C. in Egypt called for reciting a magic spell to the sun god and then swallowing a mixture of onions, iron, red lead, honey and alabaster.

Around 1100 B.C. in ancient Egypt it was popular to rub the fats of various animals onto the scalp, including those of the lions, hippopotamuses, crocodiles, ibex, serpents and geese.

Another recipe for growing hair prepared for the King of Upper and Lower Egypt included toes of a dog, refuse of dates, and a hoof of an ass. Of course, these “cures” failed to re-grow hair.

But with baldness regarded as shameful in ancient Egypt, men and women were willing to put such things on their head in the hope they would work. During these times it was believed that baldness stood for the public announcement of a man’s loss of virility.

The Gospel on hair loss

Yes, hair loss is even mentioned in the Bible. According to this Old Testament passage God does not condone ridiculing the bald.

Kings 2: 23 “From there Elisha went to Bethel. As he was walking along the road, some youths came out of the town and jeered at him. "Go on up, you baldhead!" they said "go on up, you baldhead!" He turned round, looked at them and called down a curse on them in the name of the Lord. Then two bears came out of the woods and mauled forty-two of the youths. And he went on to Mount Carmel and from there returned to Samaria.”

As a hair loss sufferer you can take solace in knowing that today you have treatments for hair loss only dreamed of by the Kings of ancient Egypt and the emperors of Rome.

Hair loss and attempts to stop or reverse it have been around for centuries.

How mankind has treated hair loss over time. 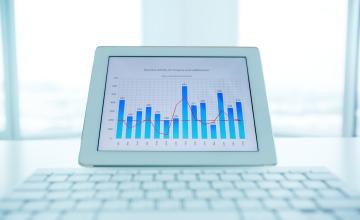 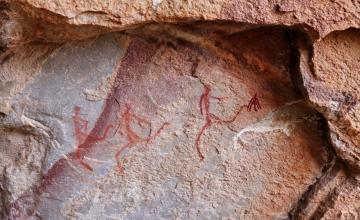 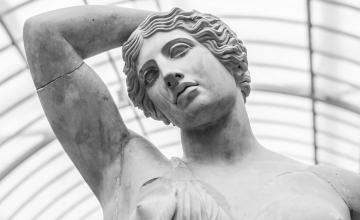 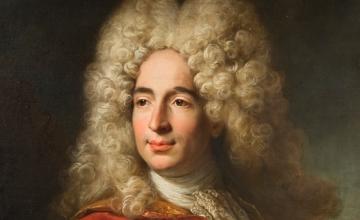 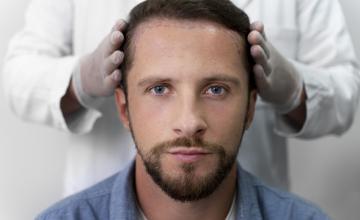 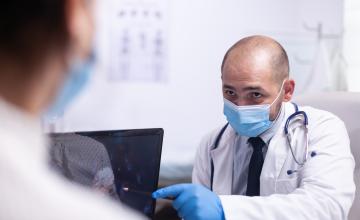 The Future of Medical Hair Restoration